Home > About FDIC > History of the FDIC

History of the FDIC

Who is the FDIC?

A summary of the mission, vision, and purpose of the FDIC. Learn more

Birth of the FDIC

Listen to President Franklin D. Roosevelt speak to the nation regarding the banking crisis on March 12, 1933.

This is the list of those who served as Chairman (or Acting Chairman) since the FDIC's inception in 1933.

Statements, speeches, and other materials from former board members. 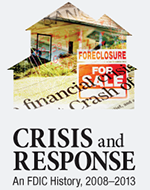 Read historical studies of deposit insurance from the 1930s through the crises of the early 2000s.

Video History of the FDIC

The Geography of Bank Failure - This video shows an animated history of bank failures in the United States from 1921 through 2018. 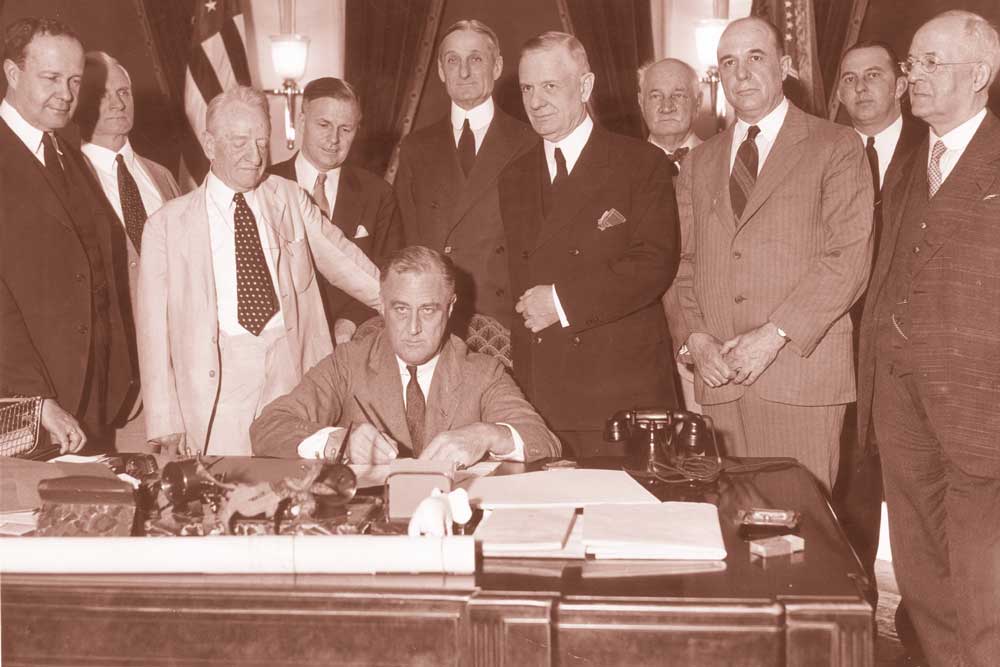 On June 16, 1933, President Franklin Roosevelt signed the Banking Act of 1933, a part of which established the FDIC.

At Roosevelt's immediate right and left were Sen. Carter Glass of Virginia and Rep. Henry Steagall of Alabama, the two most prominent figures in the bill's development. 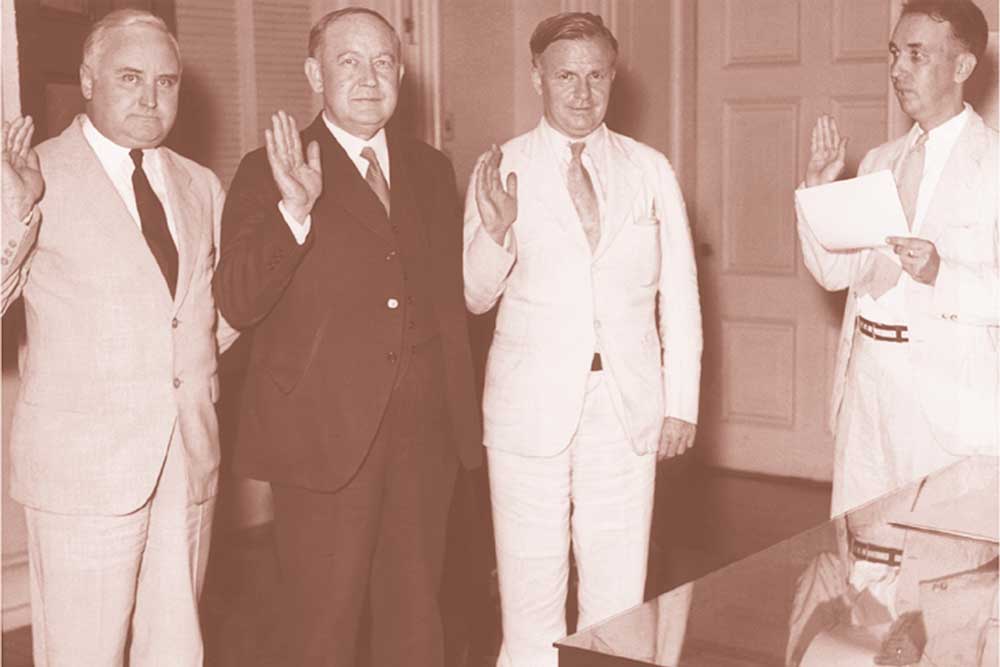 The first Board of Directors of the Federal Deposit Insurance Corporation was sworn in at the Treasury Department, Washington, D.C., on September 11, 1933. 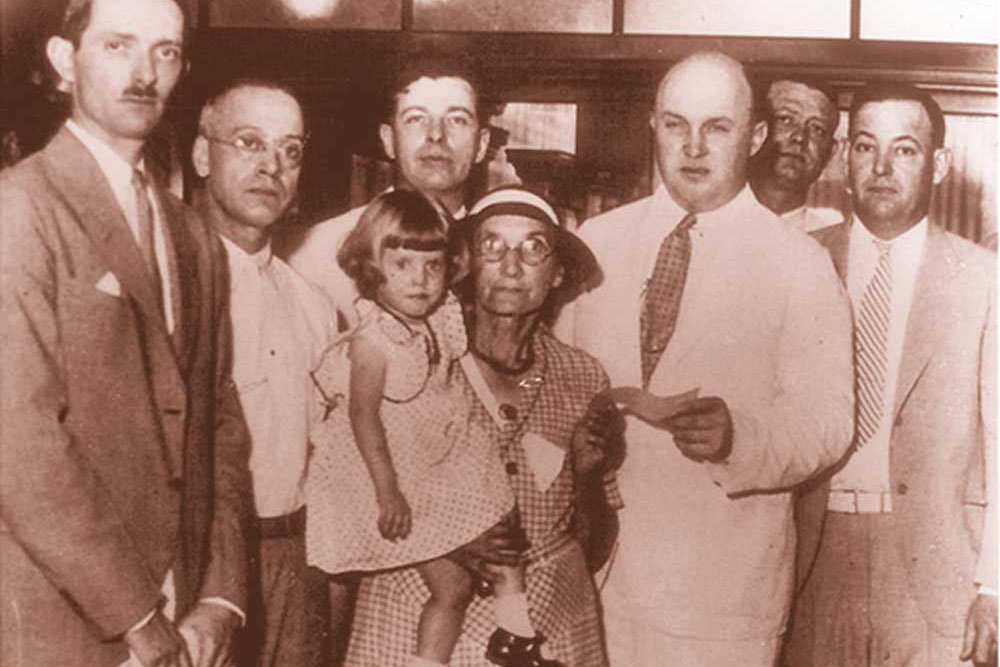