Doing Business with the FDIC 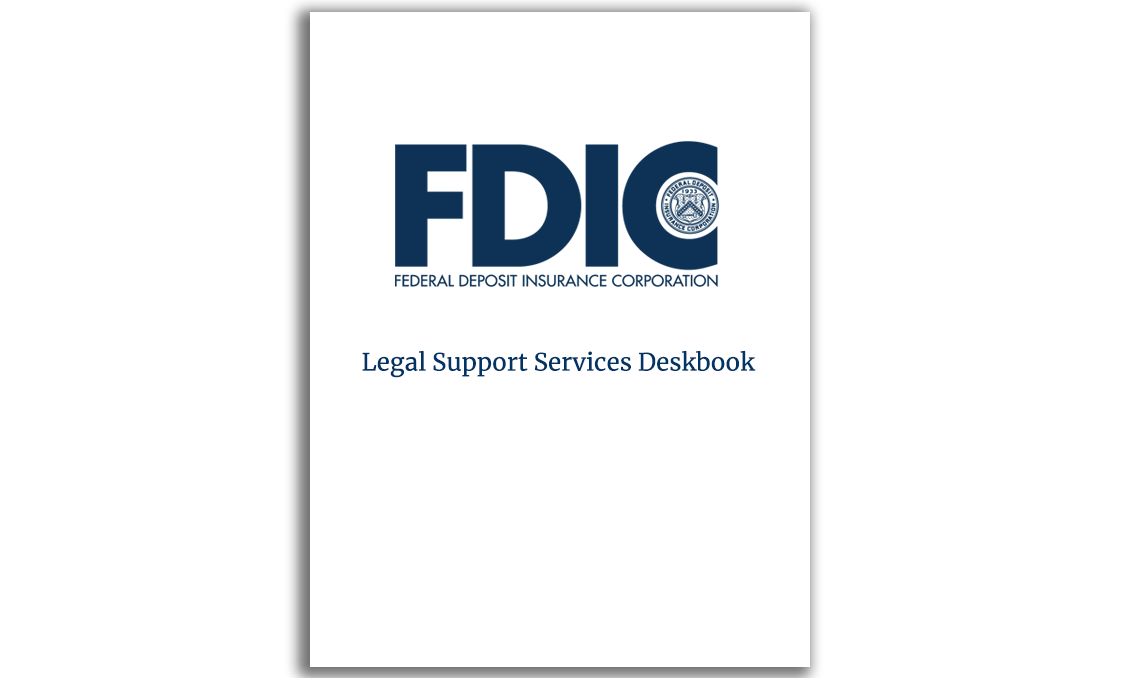 
Appendix A provides a list of certain provisions of federal law with which Expert and LSS Providers must comply.


Acts of October 23, 1989 (Byrd Amendment) as amended
31 U.S.C. § 1352 (govinfo.gov)
Prohibits federal government contractors from using monies received from federal contracts, grants, loans or cooperative agreements to lobby Congress or the Executive Branch in order to influence the award, extension or modification of a contract, grant or financial transaction. The Implementation Statement and certification and disclosure forms can be found at Byrd Amendment.

Age Discrimination in Employment Act
29 U.S.C. §§ 621-634 (govinfo.gov)
Prohibits employers from discriminating on the basis of age.

Americans with Disabilities Act
42 U.S.C. §§ 12101-12117 (govinfo.gov)
Prohibits discrimination in employment based on a physical or mental handicap.

Anti-Kickback Act of 1986
41 U.S.C. §§ 51-58 (govinfo.gov)
Prohibits the solicitation, payment and inclusion in contract price of kickbacks related to a federal contract.

Conspiracy to Defraud the Government
18 U.S.C. § 286 (govinfo.gov)
Identifies penalties for conspiracy to defraud.

Dodd-Frank Act
Pursuant to Section 342 of the Dodd-Frank Wall Street Reform and Consumer Protection Act (Dodd-Frank Act, Public Law 111-203), an LSS Provider must confirm its commitment to the maximum extent possible, the fair inclusion of women and minorities in the workforce of the LSS Provider and, as applicable, its contractors and subcontractors working on FDIC legal matters.

Inspector General Act of 1978 as amended
5 U.S.C. app. §§ 1-12 (govinfo.gov)
Establishes and identifies the authority of the office of inspector general.

Whistleblower Protection
All LSS Providers, including all employees and subcontractors, are subject to the whistleblower rights, remedies and whistleblower protections established at 41 U.S.C. § 4712 (govinfo.gov) by Section 828 of the National Defense Authorization Act for Fiscal Year 2013 (Pub. L. 112-239) (govinfo.gov). 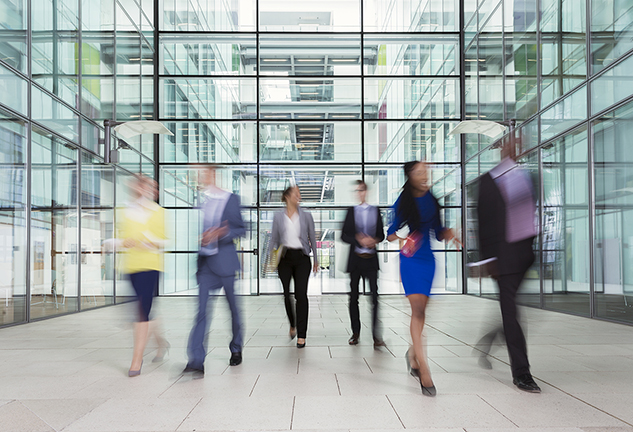 The FDIC is committed to recruiting and retaining the most qualified employees in the labor market, and maintaining diversity in management, employment, and business activities. We work to ensure the fair inclusion and use of minorities, women, and minority- and women-owned businesses, law firms, and investors in contracting and investment opportunities.