Chairman of the Board of Directors Jelena McWilliams 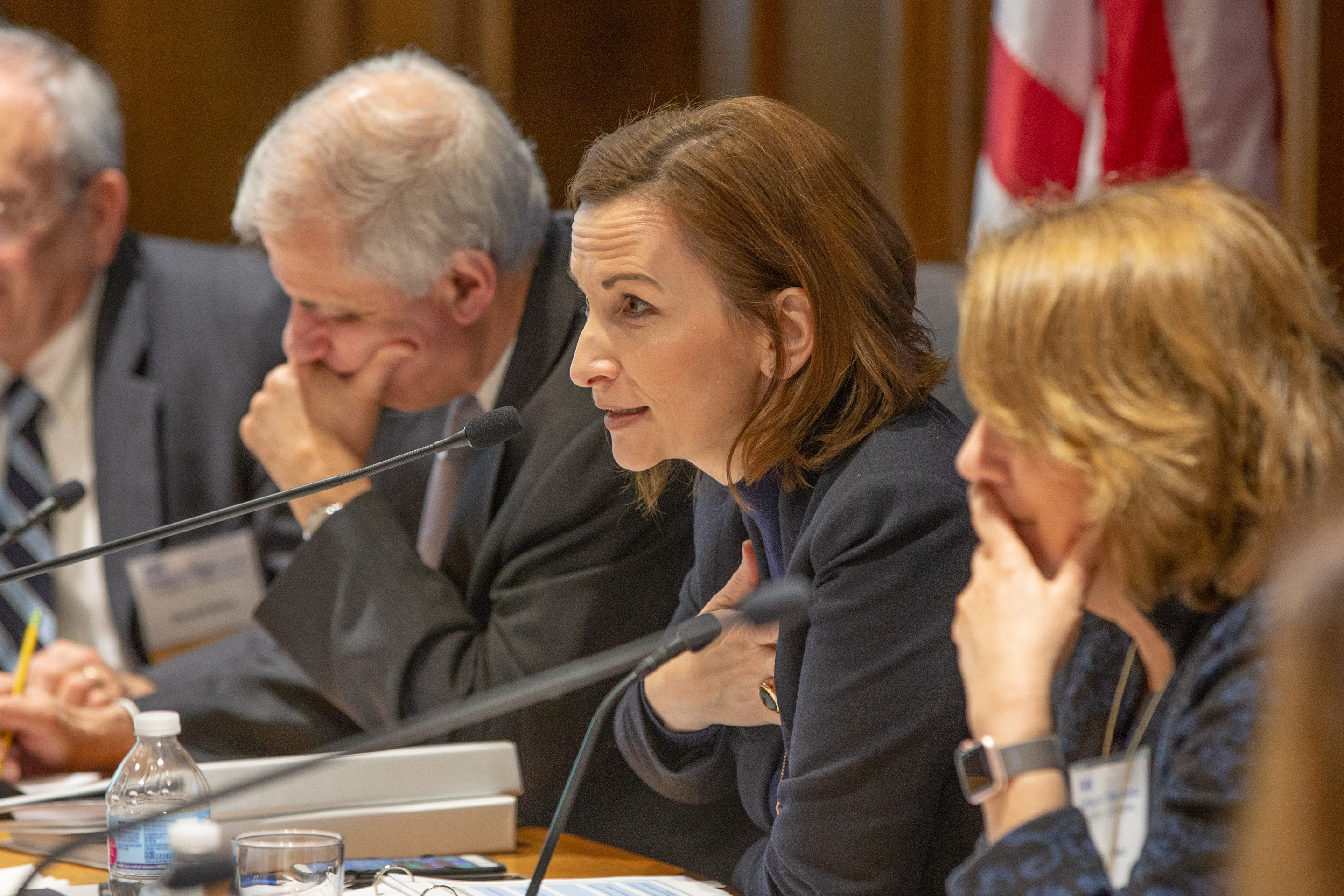 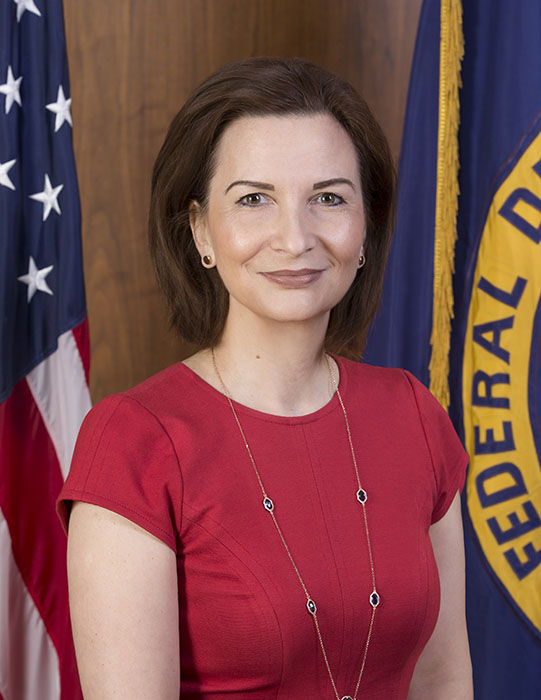 As part of her transparency pledge to stakeholders, Chairman McWilliams has stated that she will visit every state.

Photos of the Chairman are available for download. This includes her formal portrait which is available in three sizes. If you have any other requests for photos, please email Communications@FDIC.gov.

If you would like the Chairman to speak or attend an event, please complete the request form. We will review and get back to you as soon as possible. To check on the status of an invitation, please call (202) 898-6993 during regular business hours (9:00 am to 5:00 pm ET).